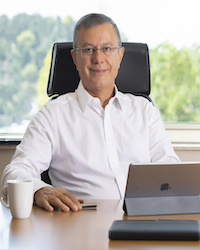 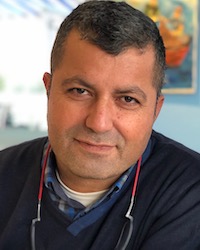 Mr. Timucin Disgraduated from Istanbul University, Department of Business Administration, He has 27 years of experience in Hospitality as a Professional, Executive and C Level Management, Now he is Senior Freelance Hotel Opening Consultant of International Hotel Chains. He is providing Critical Opening Pathway Consultancy service to Hotel investors about Information Technology and Human Resources to be established within the framework of Brand and worldwide Standards. He is experienced in Business Hotels and Resort Hotels, from Limited Service to Luxury level, he made various hotel projects within Europe Middle East, Africa and CIS Countries. 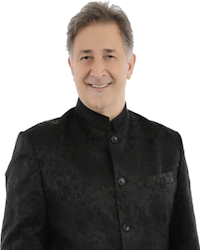 His popularly requested and easy-flowing conferences are welcome in universities, high schools and educational institutes widely in Turkey and abroad, with topics starting from own travel and educational experience up to different cultures, fine arts, history and music. He recently started conferencing at TEDx events. He received numerous prizes and awards for his achievements in tourism, radio broadcasting and educational workshops. His personal social responsibility projects are focused on Africa, particularly for Children of Fire Foundation located in Johannesburg, South Africa.

Everything about him may be reached via his personal website at www.ersu.netand his free mobile application ‘Özge Ersu’ for Ios and Android platforms. He is touring Turkey with his ‘Southeastern Anatolia Band’, composed of local musicians, interpreting Turkish folk songs and ballads in Blues, Jazz and Reggae forms within a narrative musical concept under his brand Sazz & Jazz. As a Turkish and French citizen, during an average of two hundred days he travels around the world, the remainder of the year he lives in Côte d’Azur Nice France with his family and three daughters), as well as partly in Istanbul Turkey for business purposes. Being a native Turkish, he also speaks fluent English, good French, some Italian and little German. An amateur blues drummer, he writes and translates song lyrics and loves to play table tennis in Fenerbahçe Veteran Players club. His hobbies include history, geography, technology, Old School Rock, Blues, Jazz, drumming, sailing, basketball and carambole billiards. 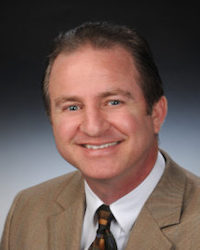 During his business career, Elliott has always surrounded himself with talented and hardworking individuals that has helped him serve customers in a unique manner. Any success he has experienced in his career has resulted in an empowered creative staff and strong community partnerships.

A few of Elliott’s philosophies include: